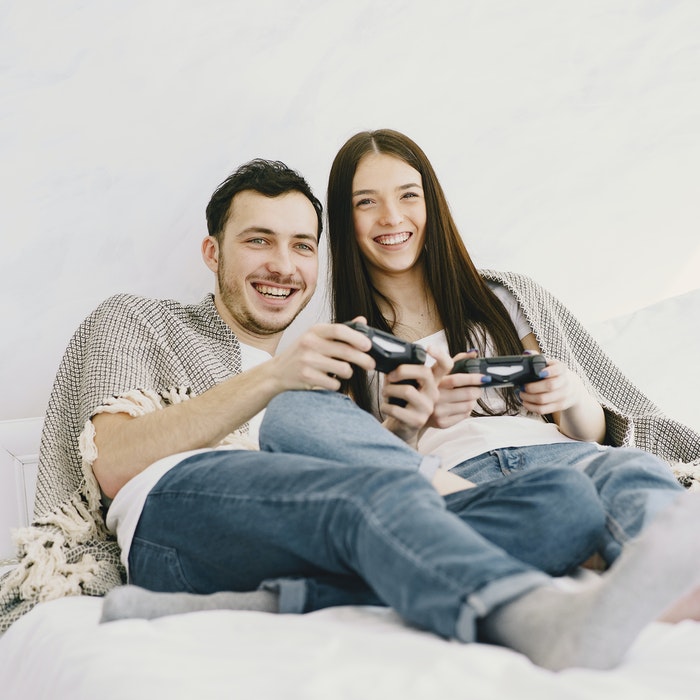 See the latest innovations in gaming and discover how latest hardware, software, technology that are making gaming more real-time and immersive.

“For all of us in the tech industry, although we’ve had our set of challenges, 2020 was perhaps one of our most productive years,” said Dr. Lisa Su, president and CEO of AMD.

In a year 2020, allow us to adapt the new way to live, learn and play, also accelerated digital transformation. AMD’s innovation in high-performance computing has allowed variety of industries to redefine what best is possible.

Isurus Powered by AMD Ryzen processors and Radeon Graphics, Isurus Counter-Strike competes at the highest level in Brazil and their League of Legends team is a two-time champion in the Latin American League.

Innovation in technology made esports more accessible — making it possible for the average gamer to become a broadcaster while growing the number of passive participants.

Get tech aricles directly in your inbox! Share your email with us and receive tech articles as instant as we publish!

Thanks for reading Blog!