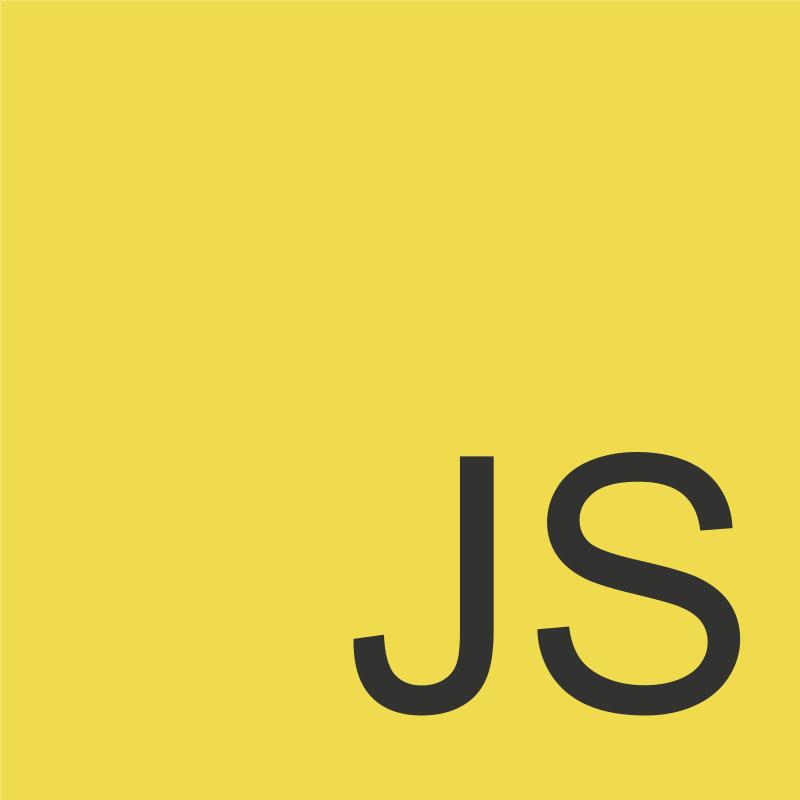 See the interesting and powerful features which will be release by ECMAScript 2021. Lets have a look at them.

Numeric separators is one of the useful features that have been introduced in ES2021. They make it easier to read large numbers in JavaScript by providing separation between digits using underscores _.

This makes it much easier to read big numbers when editing your code.

One of the features I really like about ES2021. Now, Easily replace all the characters that you specify in a string without using a regex.

Weak Reference hold a weak reference of given object, its doesn't prevent garbage collector from collecting the object, It's useful when we don't want to keep the object in memory forever. We can crete WeakRef by simply passing and object to WeakRef param.

Promise.any() takes an array of promises as an argument. If all the promises are resolved, then only it will return a result. It will wait untill all promise complete their tasks, no metter wether it's resolve, reject.

The logical assignment operator &&= is used between two values. If the first value is truthy, the second value will be assigned to it.

The logical assignment operator ||= is also used between two values. If the first value is not truthy(falsy), the second value will be assigned to it.

The logical assignment operator ??= checks if the first value is null or undefined. If it is, the second value is assigned to it. 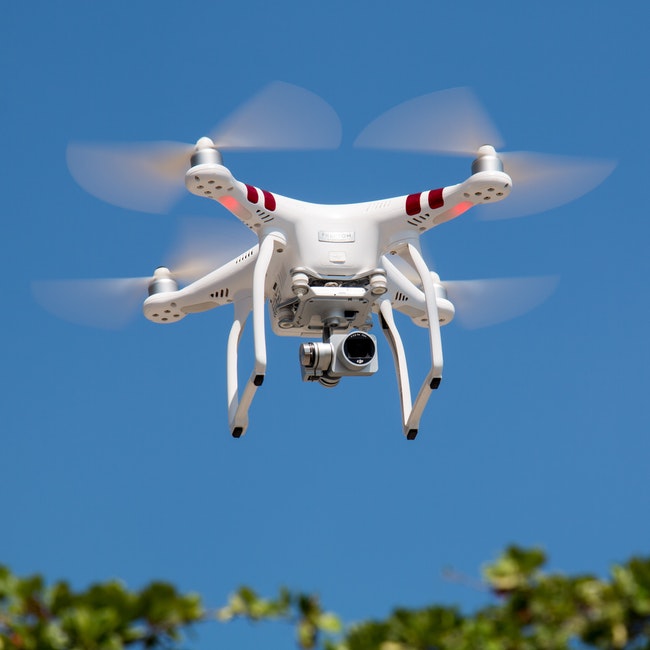 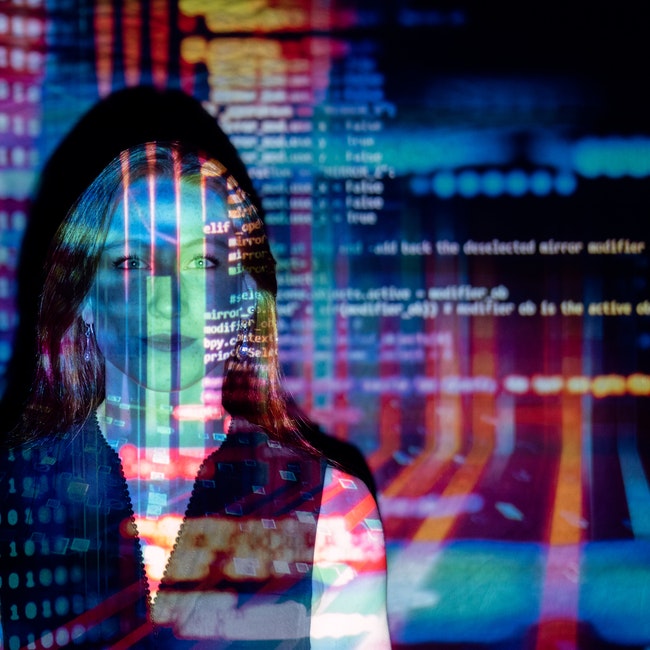 Get tech aricles directly in your inbox! Share your email with us and receive tech articles as instant as we publish!

Thanks for reading Blog!